Samarium cobalt SmCo version of the internal threaded stud pot magnet can be used at temperatures up to +392°F (+200°C). 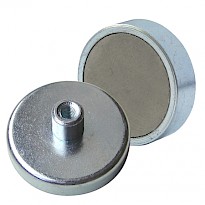 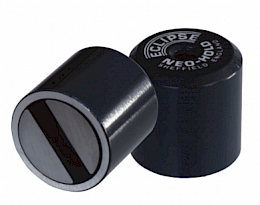