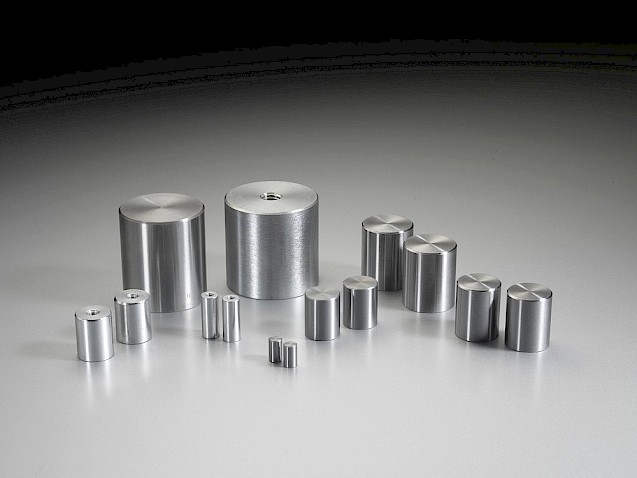 Alnico magnets are Cast or Sintered. They are an alloy of Aluminium, Nickel and Cobalt hence the term Al-Ni-Co. They are also somethimes shown as Alcomax, Columax, Hycomax and Ticonal brands.

Alnico magnets have the best temperature coefficients of any magnet material. Alnico magnets should be regarded as the best choice in extremely high temperature applications.  They can be produced by Casting or Sintering. Cast Alnico is the most common form of Alnico magnet. Casting is often used to get “near net shape” Alnico magnets. Casting Alnico is cost effective for both low and high volume, for small and very large magnets. Sintered Alnico magnets are not so commonly used due to lower magnetic performance and limitation to simpler shapes. Anisotropic magnets have the direction of magnetisation (DoM) permanently within the structure and give the maximum performance.

Isotropic magnets can be magnetised in many ways as they have no preferred direction of magnetisation but give reduced performance. Cast Alnico 5 is the most common grade of Alnico, with the LNG44 variant of Alnico 5 (Alcomax 3) being the most popular. Alnico5, Alnico 8 and Alnico 9 all exist with several sub-grades with differing performance characteristics. It is common for the magnet pole faces to be machined to finish. Alnico produced to specific Br, Hc, Hci and BHmax may be possible but at extra cost. Keeping within normal grades is advised but bespoke Alnico magnets are available. 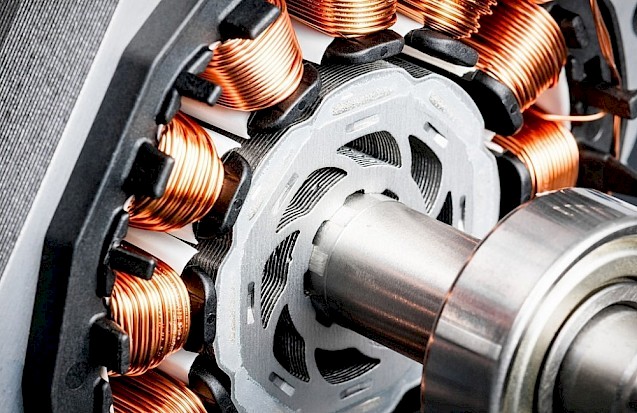 A company was using Alnico to operate a Mass Spectrometer but they were struggling to achieve the required magnetic field to detect the materials they were testing for.

The solution was to use a higher strength of Alnico magnet assembly and then deliberately use the low coercivity of alnico to demagnetise it slightly to tune the magnetic field in the assembly air gap to the required field strength.

The thermal stability of the alnico meant that the field would be stable enough for the entire operation of the unit and in the laboratories. 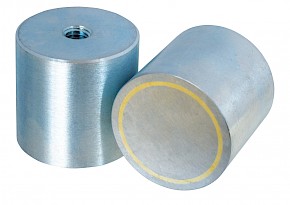 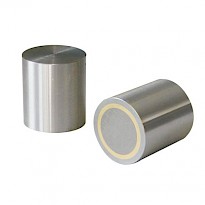 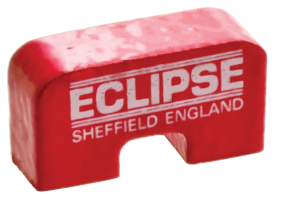 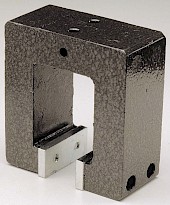 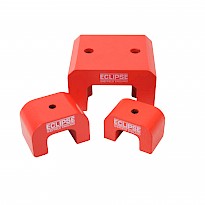 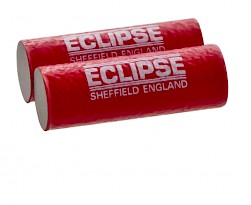 Ideal for a range of switching and security applications 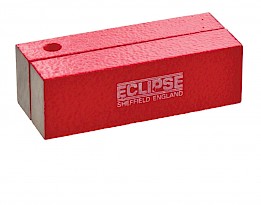