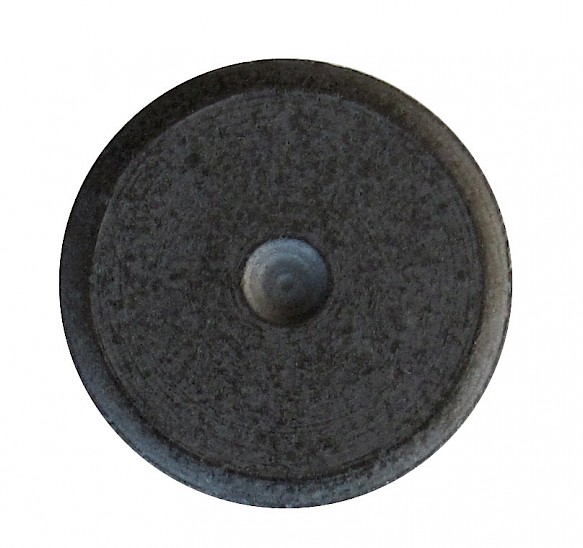 Ideal for mounting and holding appliactions

For higher strength try our Neodymium Disc Nagnets
Get a quote

Starting with thinner magnets then increasing height is a good test method when you are unsure what performance and/or magnet size you require. Ferrite disc magnets can be glued in place as required. They do not like being press fitted - too more compaction force risks breaking, chipping or shattering the magnets. The ceramic ferrite disc magnets give more pull force when attracting another magnet than when attracting a ferromagnetic (e.g. mild steel) part.

Ideal for holding and fixing applications