The first magnets were discovered by ancient civilisations back 2,500 year ago. Magnetic compasses were used extensively for navigation in Europe and China during the 12th and 13th centuries AD.

Magnets are important in modern technology. The magnet market continues to grow due to a growing demand for magnet circuit parts widely used in industrial, automotive, scientific and everyday household equipment.

Magnetism: What is it?

Magnetism can be described as a force that attracts and repels magnetic objects. This force is mediated by magnetic fields that penetrate different media.

Some materials naturally have magnetism as a default property. However, certain materials can be magnetised or demagnetised according to the requirements.

What Creates Magnetism in Metals?

Magnetism is caused by the movement of electrons. It is similar to electric current. When electrons spin, they create a small dipole. 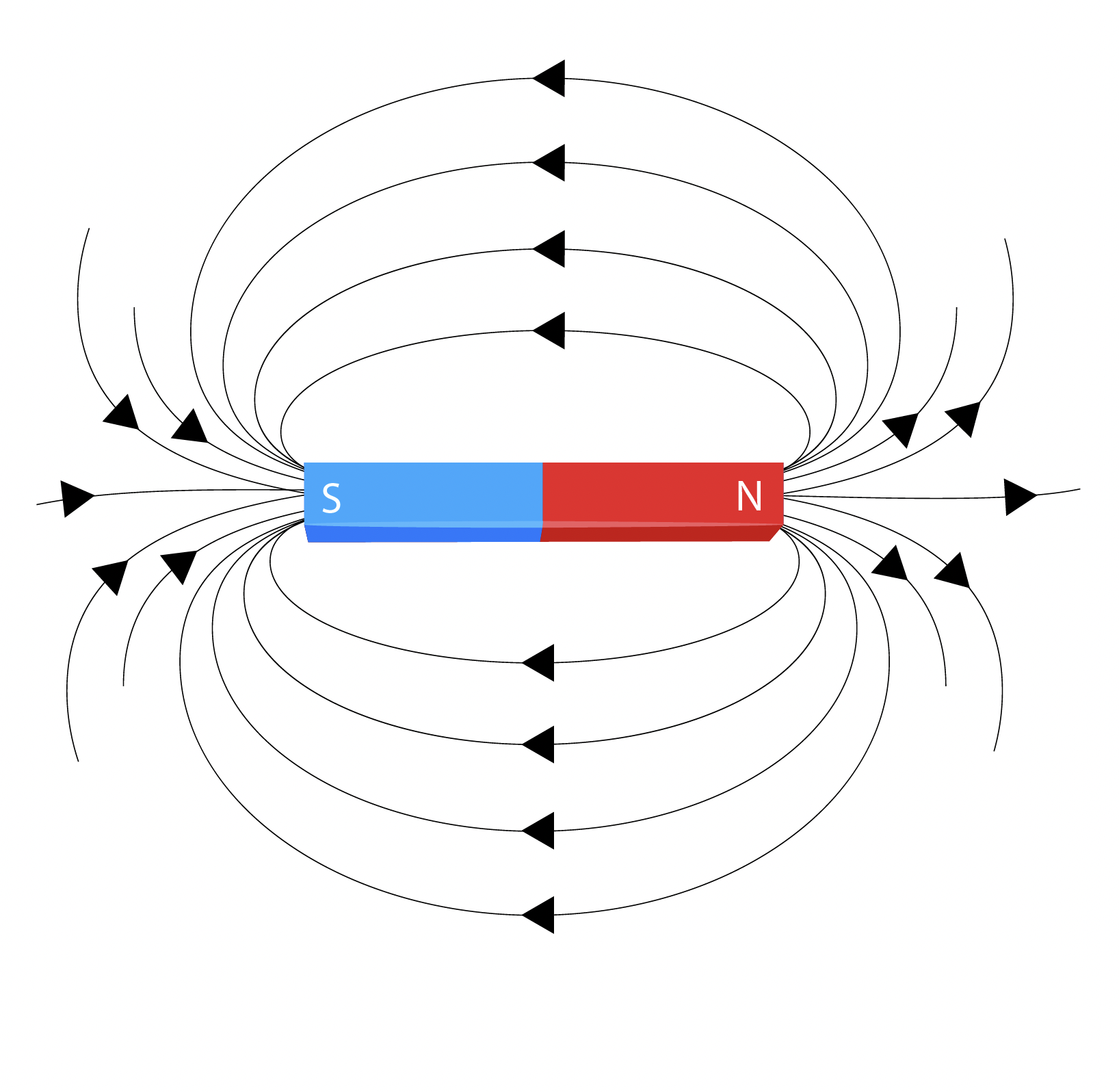 The net force of these spins can be negligible if the spins are balanced. On the other hand, if there are many unpaired elements, then the magnetic moment can become very large. Magnetic fields are created around metals as a result of this process.

It has led to the discovery of many innovative devices and applications that make use of magnetism and electricity. Electromagnetic theories explain so much of modern technological advancement. 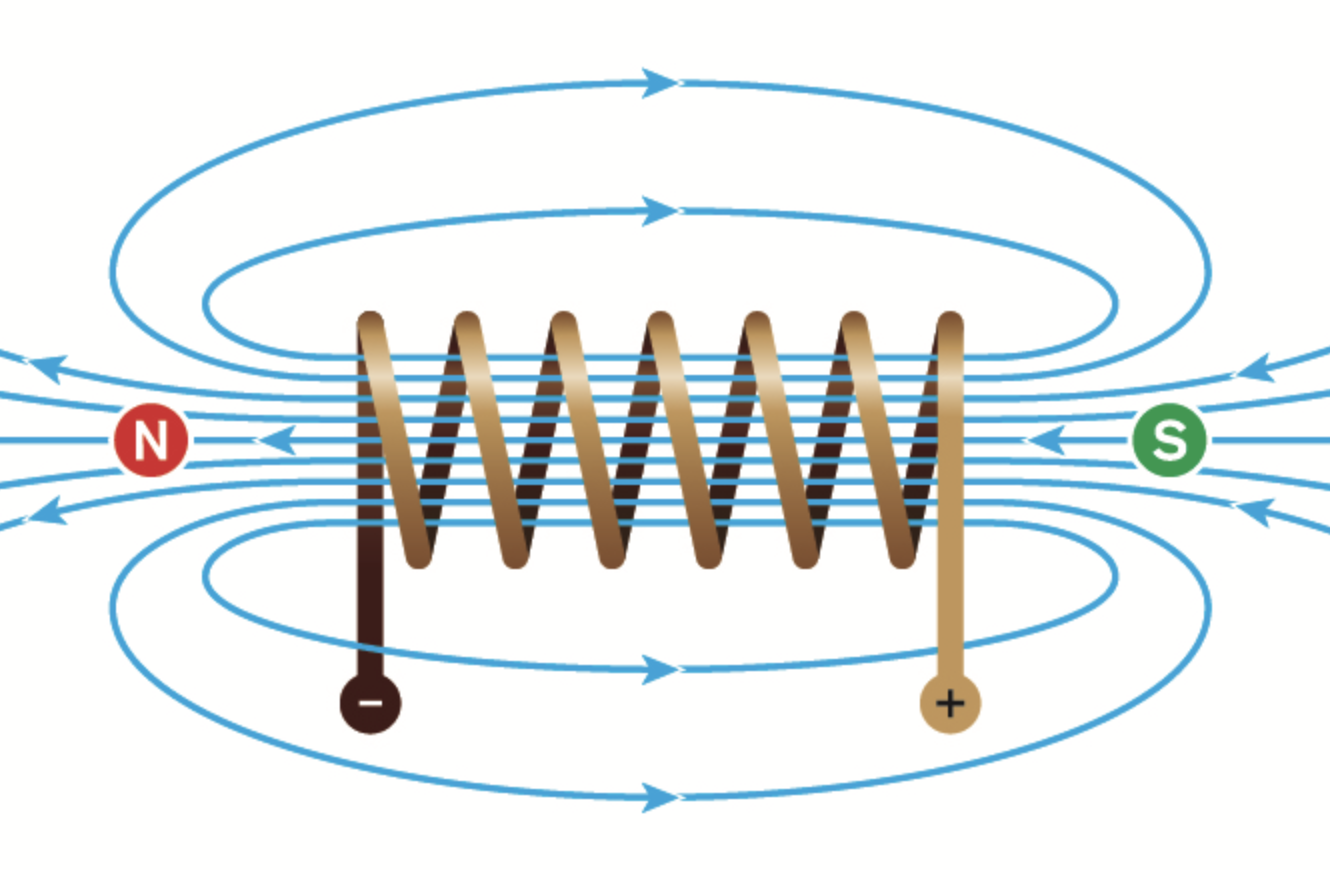 What Magnets are Available

There are many types of magnets. A magnetic metal can be distinguished by how long its properties remain active. As a result, magnets can be classified into the following categories:

Permanent magnets come to mind when talking about magnets. A magnetic field can be created by magnetising these objects. As a perfect example, the refrigerator magnet, which commonly hangs notes on the refrigerator door.

Permanent magnets are made from two types: "Hard" and "soft" magnets. Magnetic metals that are "hard" tend to remain magnetised for a long time. The following are some common examples

The magnetisation of "soft" magnetic metals is possible, but they lose their magnetism quickly. Typical examples include iron-silicon alloys and nickel-iron alloys. Materials such as this are typically used in electronics, for example in transformers and magnetic shielding.

The internal structure of magnet materials is key to understanding permanent magnets. When domains of a material are lined up in the same direction, they display magnetic properties. Domains are tiny magnetic sources within the structure of a material.

The domains of ferromagnetic material are aligned in strong magnets.

The Earth's core behaves like a permanent magnet because of similar conditions present inside it. But note that the Earth's geographic North pole is actually a Magnetic South Pole. 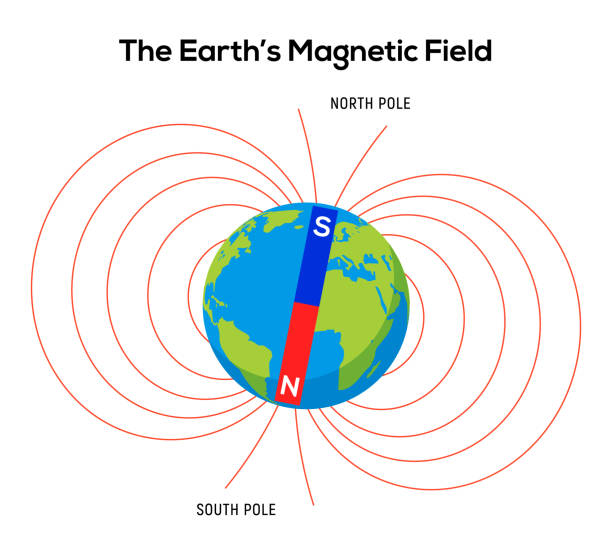 Examples of temporary magnets include soft materials with low magnetic properties, such as annealed iron and steel. In the presence of a strong magnetic field, they become magnetic. Their coercive power is low.

If you've ever seen paper clips stuck together when a permanent magnet is nearby, then you know how it works.

Magnetic fields can cause paper clips to become temporary magnets attracting other paper clips. In the absence of the permanent magnet, the paper clips lose their magnetic properties.

Magnetic fields are generated by electro magnets as electric current passes through them. Their applications are diverse. As an example, motors, generators, relays, headphones, etc. all use electromagnets.

Electromagnets have a ferromagnetic core surrounded by a coil of wire. By connecting the wire to a source of electricity, a strong magnetic field is created. It is further amplified by the ferromagnetic material. Depending on the electric current, electromagnets can be extremely powerful.

Magnetic force can also be turned on and off with the press of a button. Magnetic force has a number of special properties that we can use for our applications because of this special attribute.

What are Magnets Made Of

Magnets are made of a group of metals called ferromagnetic metals. Nickel and iron are examples of these metals. Metals such as these are unique in their ability to be magnetized uniformly. By asking how a magnet works, we mean how the magnetic field of a magnet works on the object. It is quite interesting to find out what the answer is.

Every material contains several small magnetic fields called domains. It is common for these domains to be independent of one another and to face different directions. However, the magnetic domains of all ferromagnetic metals can align when a strong magnetic field is applied, creating a stronger magnetic field. Most magnets are made in this way.

Which are the strongest magnets?

Rare-earth magnets are the most powerful magnets available today. Strongest among the rare-earth magnets are neodymium magnets. As long as the magnetic circuit is in good condition, samarium cobalt magnets can outperform neo magnets at elevated temperatures (of approximately 150 °C and above).

What could affect a magnet's strength?

Magnet strength can be affected by a number of factors, including:

In modern magnet materials, shock and vibration have no effect, unless the shocks or vibrations are profound enough to damage the magnet.

Can a magnet maintain its strength forever?

As long as a magnet is stored away from factors that negatively affect its magnetism, such as power lines, other magnets, high temperatures, etc., it will theoretically retain its magnetism forever.

What are some of the metals that are magnetic?

Here are some of the most well-known magnetic metals. Some of them are always magnetic. Some materials like stainless steel, however, don't exhibit magnetic properties unless they have a certain chemical composition.

Ferromagnetic metals such as iron are extremely well-known. In fact, it is the strongest ferromagnetic metal. Our planet receives its magnetic properties from it, and it makes up a substantial part of its core. The Earth therefore functions as a permanent magnet by itself.

There are many factors that contribute to iron's magnetism. In addition to its electron spin at the atomic level, its crystalline structure plays an important role as well. In the absence of this, iron would be a non-magnetic metal.

Depending on the crystalline structure, iron has different properties. 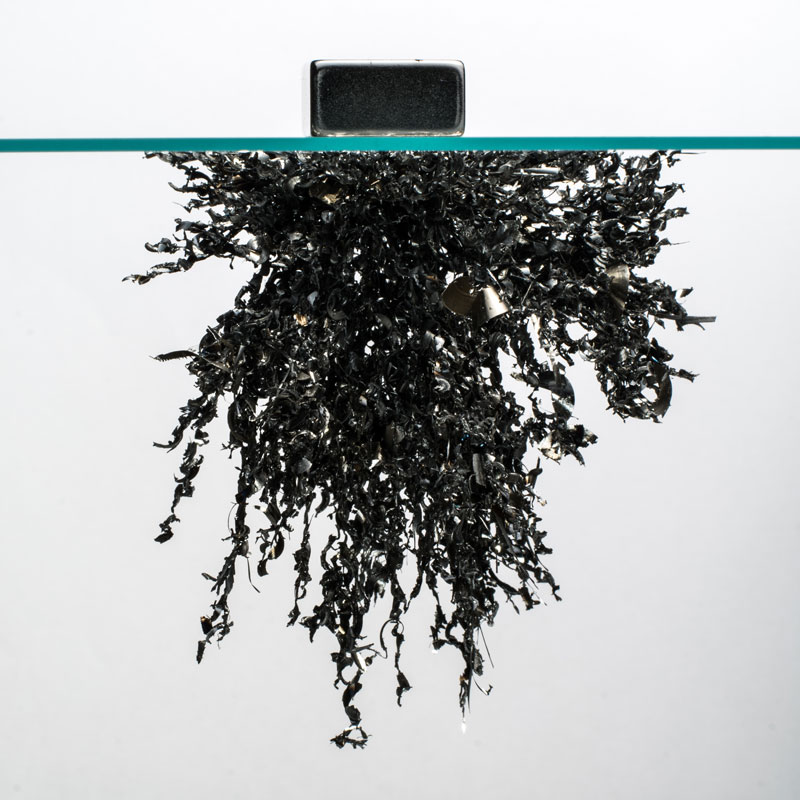 Nickel is also a popular magnetic metal with ferromagnetic properties. Its compounds are also found in the earth's core. Nickel has historically been used to make coins. Nickel is used today in batteries, coatings, kitchen equipment, phones, buildings, transportation, and jewellery. Ferronickel, a key component of stainless steel, is manufactured from nickel.

Nickel is also a component of Alnico magnets (made of aluminium, nickel, and cobalt).

Cobalt is a ferromagnetic metal. Over the past 100 years, cobalt has been used widely because of its excellent magnetic properties.

Cobalt can be used to make both soft and hard magnets. Compared to other soft magnets, cobalt-based magnets have a number of advantages. In particular, their saturation point is high, with Curie temperatures within the range of 950...990° Celsius. Therefore, they can be used in high-temperature applications (up to under 500°C).

Due to its iron content, steel also exhibits ferromagnetic properties. Steel is attracted to magnets in most cases. It is also possible to create permanent magnets using steel.

The steel grade EN C15D, for example, contains iron between 98.81 and 99.26%. This steel grade contains a high percentage of iron. As a result, the ferromagnetic properties of iron transfer to steel.

Austenitic steels, on the other hand, do not display ferromagnetic properties due to their molecular structure. As a result, it can be used in MRI machines.

It is the amount of nickel that is the main cause of the magnetic difference. The strengthening of the oxide layer improves corrosion protection, but it also alters the structure of the stainless steel.

In addition to the metals mentioned above, some compounds of rare earth elements are also ferromagnetic. Gadolinium, samarium, and neodymium are all magnetic rare earth metals.

It is possible to manufacture magnets with different properties using the above metals in combination with iron, nickel, and cobalt. Magnets such as these have specific properties needed for certain applications.

For example, samarium-cobalt magnets are found in turbo-machinery and high-performance electric motors.

Which Metals Are Not Magnetic?

In the periodic table, only a few metals are magnetic. Other common metals are non-magnetic. Here are a few of them.

The crystal structure of aluminium, like that of lithium and magnesium, makes it non-magnetic. These three materials are all examples of paramagnetic metals.

Despite the fact that aluminium corrosion can occur in a variety of ways, it is known for its resistance to corrosive environments. Combined with its light weight, this makes it a useful metal in many industries.

A metal such as silver is known to have the strongest electrical conductivity, thermal conductivity, and reflectivity. When heated, it becomes very soft and malleable. Additionally, it is known for its high corrosion resistance.

Today, it is widely used in the production of jewelry and currency. It is also used in the manufacture of solar panels and water filters.

The copper itself does not have magnetic properties, but it interacts with magnets in some way (for example: eddy currents). Power plants use this property to generate electricity.

By using this principle, metal detectors can detect non-magnetic metals like gold and silver. However, for most practical purposes, this interaction is insufficient and limits the number of possible applications.

Get in Touch Today

If you would like to discuss your specific magnet needs with our team of experts, why not get in touch today? We offer free consultations to understand your requirements and will tailor a solution suited to your business. Click here to find out more.